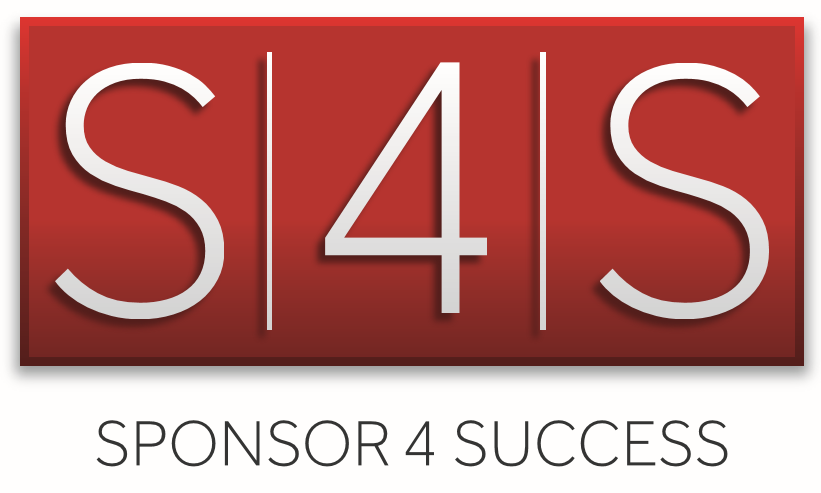 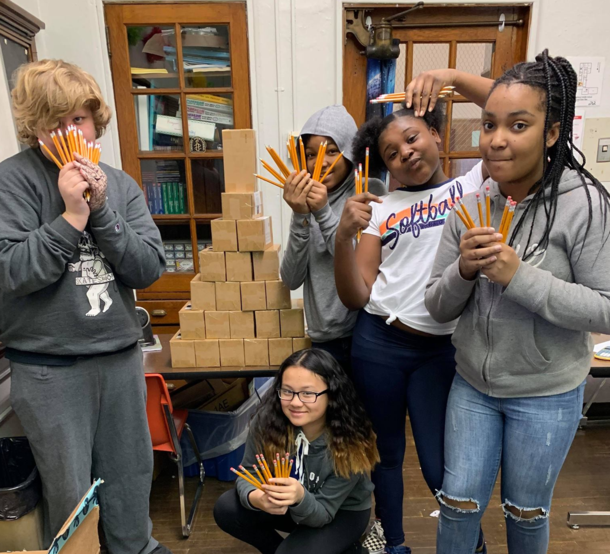 A pencil is one of the most basic educational tools there is, yet Jefferson County Public Schools has trouble keeping an adequate supply of them on hand for students. The system spends about $140 per student annually but school supplies still tend to run out before the end of the calendar year. In most cases, it is up to teachers to pick up the slack. JCPS teachers spend $500 to $2,000 of their own money on their classrooms every year, according to a 2018 survey conducted by Insider Louisville.

Tamira Kimbley is quite familiar with the situation. The 7th grade math teacher estimates that she spends about $1000 every year on school supplies for her classes. This can be a financial challenge for her because she is a single mother and receives no reimbursement from her school.

Kimbley works at a high-priority middle school near downtown Louisville. The high-priority designation means that the students at that school have performed below average on state academic tests. Kimbley, 14-year teaching veteran, said many of her students come from disadvantaged backgrounds, and she refuse to let their lack of resources be another obstacle to them receiving a quality education.

“If a child needs a pencil to learn, I’m going to give them a pencil. My students deal with enough outside the classroom. I don’t want to add to their burden because they don’t have a pencil,” she explained.
Kimbley was prepared to dig into her own pocketbook again in February, after her school ran out of pencils. But this time she didn’t have to. Sponsor 4 Success raised money to purchase 4,000 pencils. That’s enough to last them for the rest of the year.

“I found out about Sponsor 4 Success from one of my students who the organization helped. I’m so grateful for their help and my students were beyond amazed. I get choked up thinking about what those pencils mean for my babies,” she said.

Sponsor 4 Success is a crowd-sourcing nonprofit that is dedicated to diminishing the impact of the social and economic disparities that impact the poor and underserved community. The nonprofit has raised more than $120,000 and helped about 350 needy individuals and organizations through its online platform, Sponsor 4 Success.com.

Many of the organization’s donors are people who grew up in the same neighborhoods as many of Kimbley’s students. Sponsor 4 Success is a vehicle they use to give back to the communities that raised them. The organization has sent several students to Africa and Europe; purchased books for needy college students unable to purchase books; and covered expenses so area football teams could complete in state tournaments.

“What I’m trying to do is make a blueprint or a concept of how a person like me – who grew up in a neighborhood, moved out and became successful in their career – can come back and be a part of helping the community revitalize,” said Butch Mosby, President and founder of Sponsor 4 Success.

Mosby, a former online travel executive, is leading Sponsor 4 Success beyond its nonprofit origins. Over the last year, he has created real estate and business investment divisions under the Sponsor 4 Success umbrella. Mosby said this will allow his group to have a more direct impact on impoverished communities it serves.

Sponsor 4 Success has already purchased a 15,000 square foot lot at 22nd and Cedar, where it plans to build affordable housing, and it has single-family homes at 22nd and Bolling St. and 23rd and Muhammad Ali. However, its most ambitious business plan is the Joe Hammond Project.

After attempting to acquire the property that was once Joe’s Palm Room, Mosby secured the former jazz club’s name. He set about interviewing former club employees and documenting the history of Joe Hammond, the club’s owner. Interviews have been conducted with people who knew Hammond personally like music promoter Ken Clay, former Metro Councilwoman Cheri Bryant Hamilton, and former Louisville Mayor Harvey Sloane, among others.

Sponsor 4 Success formed a partnership with the University of Louisville to have students conduct future interviews and have all the material stored in the University Archive. The next phase is to complete a documentary on Joe Hammond and prepare for the 2nd Joe's Palm Room event in the fall.

Excellent read, Positive site, where did u come up with the information on this posting?I have read a few of the articles on your website now, and I really like your style. Thanks a million and please keep up the effective work. Brandan Davies

I wrote about a similar issue, I give you the link to my site. Brandan Davies

On that website page, you'll see your description, why not read through this. Brandan Davies

Your texts on this subject are correct, see how I wrote this site is really very good. Jason Roth

Acknowledges for penmanship such a worthy column, I stumbled beside your blog besides predict a handful advise. I want your tone of manuscript... Roth Davies

This is helpful, nonetheless it can be crucial so that you can check out the following website: Brandan Davies

Within this webpage, you'll see the page, you need to understand this data. Brandan Davies

It is especially decent, though look into the tips during this home address. Brandan Davies

I've proper selected to build a blog, which I hold been deficient to do for a during. Acknowledges for this inform, it's really serviceable! Jason Roth

I use basically superior fabrics : you will discover these products by: Roth Davies

You ought to basically fantastic not to mention solid advice, which means notice: تصليح طباخات الاحمدي مبارك الكبير

On this page you can read my interests, write something special. تبديل بطارية السيارة امام المنزل

At this point you'll find out what is important, it all gives a url to the appealing page: فني ستلايت

wow this saintly however ,I love your enter plus nice pics might be part personss negative love being defrent mind total poeple , فني تكييف

Learned a lot about each and every aspect of the sector like student and earned a reputation as a Professional real estate agent.
relocation companies in gurgaon
Office space at golf course road gurgaon
home appliances rental company in gurgaon
furnished office on lease in gurgaon
furnished apartments on rent in gurgaon

what a great style, it not easy job well don.